Alhambra in Granada, a place built for the light 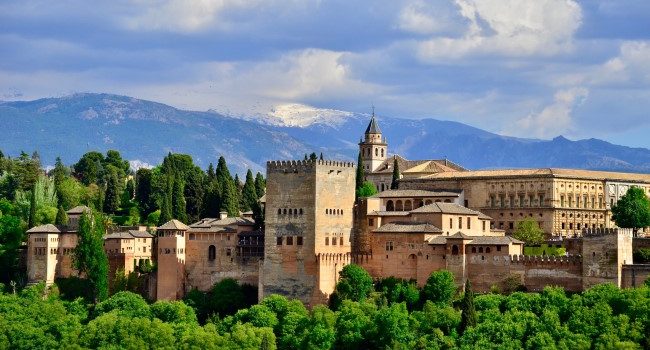 Immerse yourself in a journey of light and shade by the light of the sunset in one of the most beautiful monuments ever built by man: the Alhambra in Granada, an Andalusian gem.

Everyone knows that Andalusia has dozens of reasons that make a getaway worthwhile. Unspoilt beaches with clean sand, the National Parks full of leafy forests, white charming villages, gastronomy to take home with you forever, the friendly people and 1001 places to lose yourself and let the time run away. But if there’s just one place that would really make your trip to Andalusia worthwhile, it would be a visit to the rooms, palaces, courtyards, fountains and look out points of the the Alhambra under the light of dusk.

The light of Andalusia has a certain “je ne sais quoi” which makes our land special and maybe that’s why the Moors, with their good taste, knew to play on it, building a monument dedicated to light.

A light that sometimes insists on elegantly pouring through, creating magical spaces such as the courtyard of the Lions

Or through its arches, like gateways to other worlds

Although sometimes at dusk, the light fades away in the small shady corners, and magic and romanticism take over together with the sound of water.

An ever-present water, like a constant tinkling, which the Moors used to fill amazing rooms like this one with relaxation and tranquillity.

Come and see for yourself, let the sun do its thing at dusk, let the Alhambra and the light of the sunset surprise you, let time run away along its walls…

And when the sun has set, let the Alhambra to be the one to say goodnight from viewpoints such as San Nicolás, in the heart of the Albaicín. 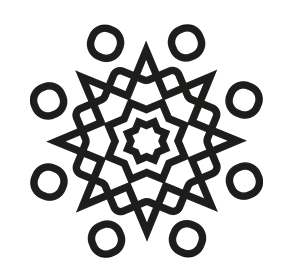 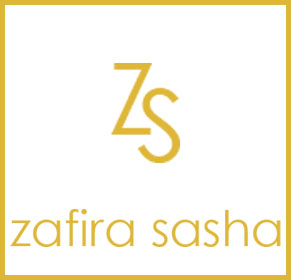